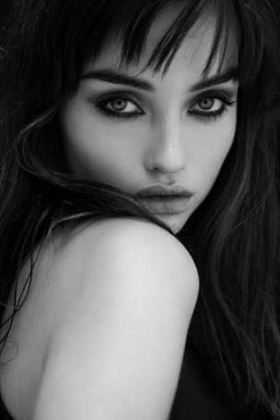 Wandering between the chaos and cacophonies he drifted through life. Unlost yet captive. Till she waltzed into his commotion. Calmly taking charge, setting him free. All he saw was her eyes. Deep. Mysterious. He knew they were magic and was now bound. Under their spell he was lost and did not want to be found.

Lying in the shade of the jacaranda tree, he could feel her flutter around his thoughts, pretty as ever in her white summer dress. Sunlight filtering through her long hair, lighting him up blisssfully. She had always managed to set things right for him. He did not want to blink. She was his favourite illusion. 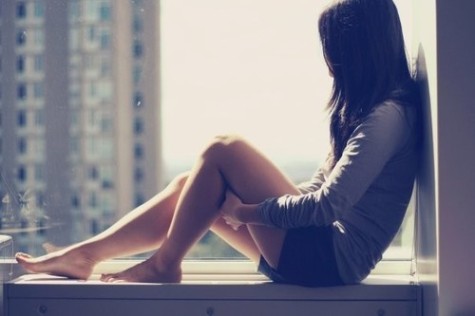 She was sitting on the ledge having a conversation with the morning sun. A strange sensation of drifting into nothingness engulfed her. She could hear him again, calling out to her from far away. She knew she had to find him, to free him and herself.  In that moment she was ready to travel any distance.

I admit,
I was afraid
to love.
Not just love,
but to love her.
For she was a stunning
mystery. She carried things
deep inside her that no one
has yet to understand,
and I,
I was afraid to fail,
like the others.

She was the ocean
and i was just a boy
who loved the waves
but was completely
terrified to
swim. 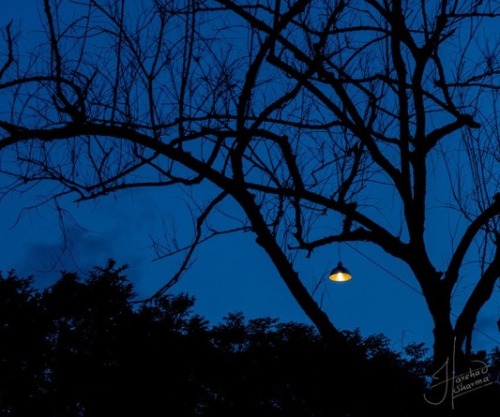 Every evening she lit the lamp that hung on the Palash tree, so he wouldn’t get lost on his way back home. The tree was dead now like the look in her eyes. They had both been alive and blooming once. That was before he went away, leaving behind only a promise of return. The tree had given up after waiting for what seemed like forever. She was stubborn, she could wait for another eternity and beyond for him. The pain of the wait made her feel alive. She found pleasure in the pain. 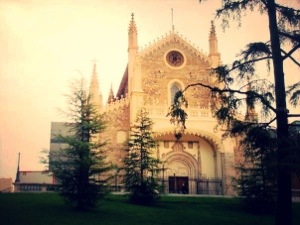 Lost on road in the middle of nowhere, in an unknown country, she saw the cathedral. It seemed more familiar than it should have. The feeling eerily oscillated between déjà vu and a premonition. She fought the chill running through her spine as she walked towards it. She didn’t know if the place she was seeing was a part of her past or future, but the attraction was compelling.
She opened the door of the almost empty hall, between the candles flickering around she saw herself standing at altar wearing a white gown, holding yellow flowers in her hands.
Are you lost, asked a man who saw her gazing into nothingness
I might not have know where I was going, but I have reached exactly where I was suppose to be, she replied.

Photo credit: Poonam Thaval (she owns a piece of my heart)

One late evening, he stood at the station in the middle of going toward her and away from her. Tired of being battered by destiny and being a pawn at its hands, he decided to play the game by its rules. He would let destiny choose for him, this time.
He would board the train that came in first from either side, he thought.
Standing alone in a crowd, lost in thought, he waited for his fate, which was fast approaching the station.